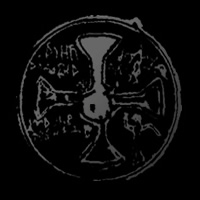 Founded in 2005. by a saz player and vocalist Vladimir Savić, Kulin ban is engaged in studying, researching, arranging and performing traditional urban music of Bosnia and Herzegovina, Serbia and Montenegro – sevdalinka.

Kulin ban participated in numerous concerts and festivals. It is especially proud of being part of the play „The Blonde Jewish Girl“ by Bosnian-Herzegovinian writer Isak Samokovlija, directed and adapted by Stefan Sablić. „Vladimir Savić, a vocalist and saz player from Tuzla (today living in Mali Zvornik) is one of rare performers of Bosnian sevdalinka who can recreate an authentic atmosphere of „sevdah“ and „merak“. It will surely be a great enjoyment to anyone who even just a little cares about this marvelous tradition and the way how it used to be performed long time ago…“ S. Sablić, EFFest 2012. 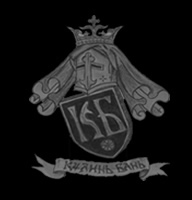